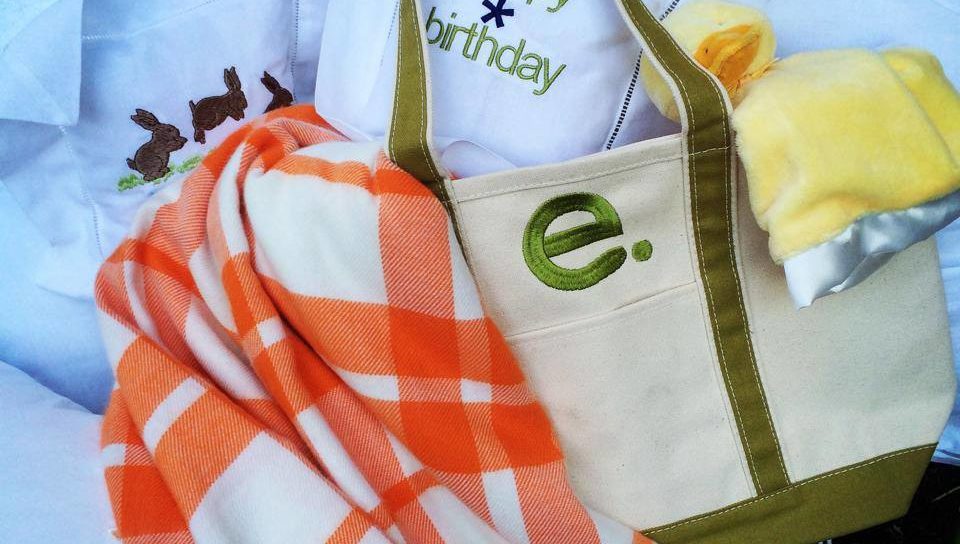 Threadwell is a home, bed, bath, and baby shop that offers personally monogramed items.  At the time of her application, she was the only store offering baby goods in the area.  The company is woman-owned and nestled in the heart of Germantown.  She has an onsite studio for her embroidery machines and all the thread colors imaginable.  She can replicate almost any pattern and has books upon books in her studio.  Threadwell has a loyal customer base and a background from the Parsons School of Design.  Threadwell owns the building and has found a great fit in Chestnut Hill.

Threadwell plans ahead and in the fall of 2016 she was preparing for the holiday season.  In Chestnut Hill there are a lot of retail shops, and they get hit hard by busy holiday shoppers.  In addition, every fall the Harry Potter festival in Chestnut Hill depletes the retail shelves. A good problem to have, but one that puts the shops in a fluster afterwards.  Threadwell put aside a reserve for holiday inventory, but had to use it after the Potter festival.  In order to get ahead and keep her shelves stocked and the shoppers happy, Threadwell applied to TMF for funds to purchase excess inventory.  She was approved and was able to move forward with her holiday sales.